Through thorough study, mastering reading and writing in English ought to be easy, although many find it tough. The chances are, even as a native speaker of English, you read that sentence twice! The various spelling and pronunciation combinations found in English make learning to read and write fluently hugely challenging for native and non-native learners alike. In an international context, where classes can include children with a wide range of mother tongues, teachers are faced with endless questions about spelling and pronunciation. While supporting your whole class equally may sometimes feel impossible, one tool that educators have available to them is phonics.

Phonics is a process that supports those learning to read and write in English by matching the 44 sounds (phonemes) of English to the combinations of letters (graphemes) that can represent them. This sounds straightforward, but sadly English is not spelled phonetically. Let’s take a look at the first sentence in this article, how many different pronunciations of ough are there? In British English, this combination of four letters can be pronounced nine different ways. In our first sentence we can see five different examples:

* this symbol is the schwa, it is also used throughout English in unstressed syllables

As you can see, the grapheme ough can represent multiple sounds, however those phonemes can each be represented by multiple graphemes. Ough is a complex grapheme, but a simpler example can be seen in the word cat. The first letter of the word is ‘c’ – this is a single letter grapheme which in this word represents the phoneme /k/. This grapheme can also represent another phoneme /s/ as in circle or circus. When a learner encounters the word cat they have to make a choice as to what phoneme is being represented – is the word /kæt/ or /sæt/? Similarly, the phoneme /k/ can be represented by four graphemes – C, K, CK, and Q. If a learner is asked to write the word cat without seeing it, they will need to decide which grapheme to use. 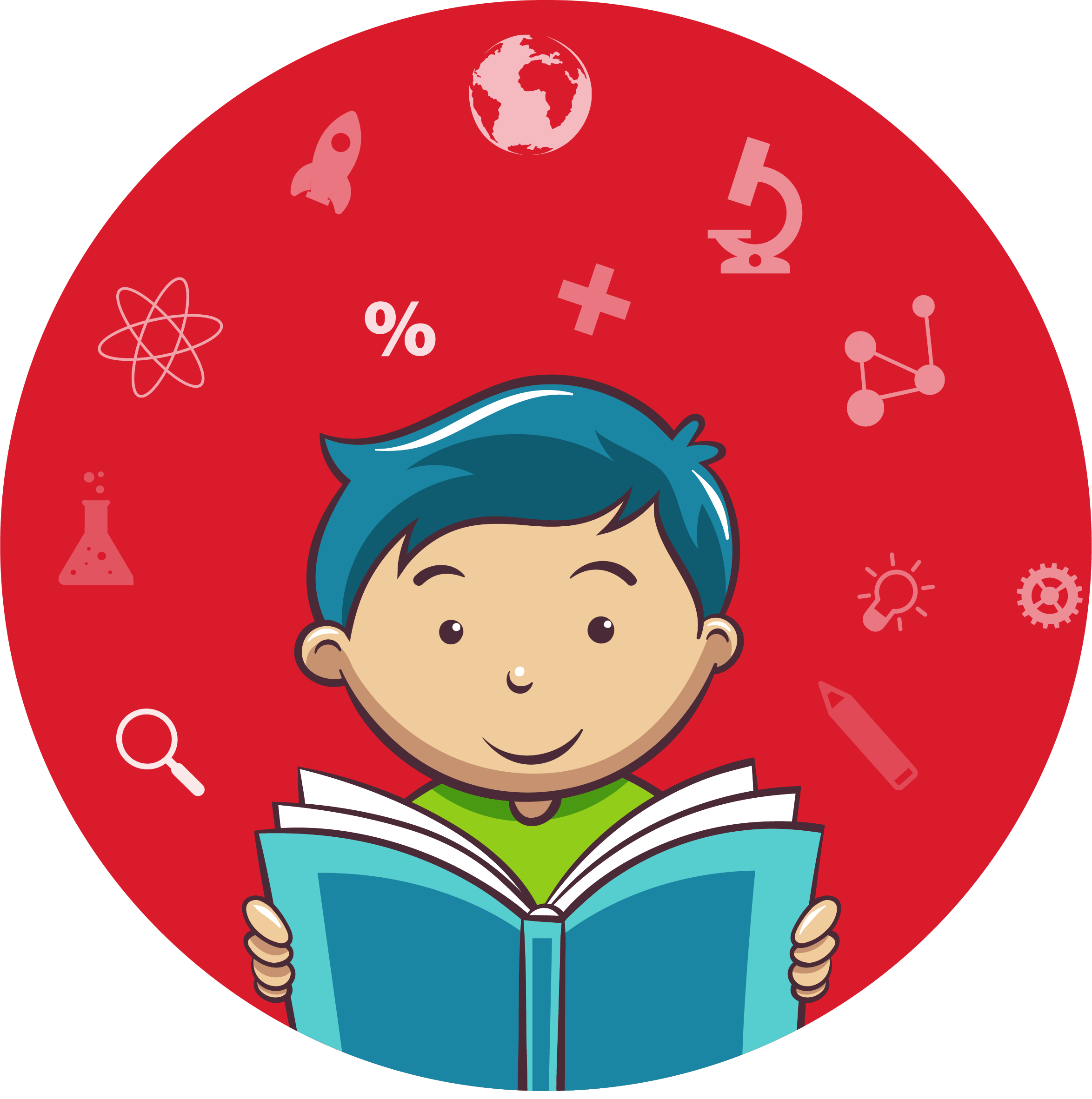 The most widely used approach to phonics is Synthetic phonics, the approach taken in Snappy Sounds (Macmillan, 2019). Synthetic Phonics is considered to be the most effective as it takes a systematic approach to learning the 44 sounds of English, and the combinations of letters that can be used to represent them. Synthetic phonics has a clear learning process which enables learners to independently blend (build) and segment (break down) new words as they encounter them.

Synthetic phonics instruction starts with a small set of high-frequency letters that can be blended to make several simple VC (vowel-consonant) and CVC (consonant-vowel-consonant) words. In Snappy Sounds for example, students begin with S, A, T, M, and P. Learning these five graphemes and their most frequent phoneme match (s for sun, a for apple) enables students to build words such as ‘at’, ‘pat’, ‘tap’ and so on. Typically, 3 – 6 new letters are taught a week, with students having frequent opportunities to review and revise what they have already learned. As students progress, they encounter more difficult graphemes and blend and segment more complex words. By the end of Snappy Sounds, learners are able to identify over 120 letter combinations. 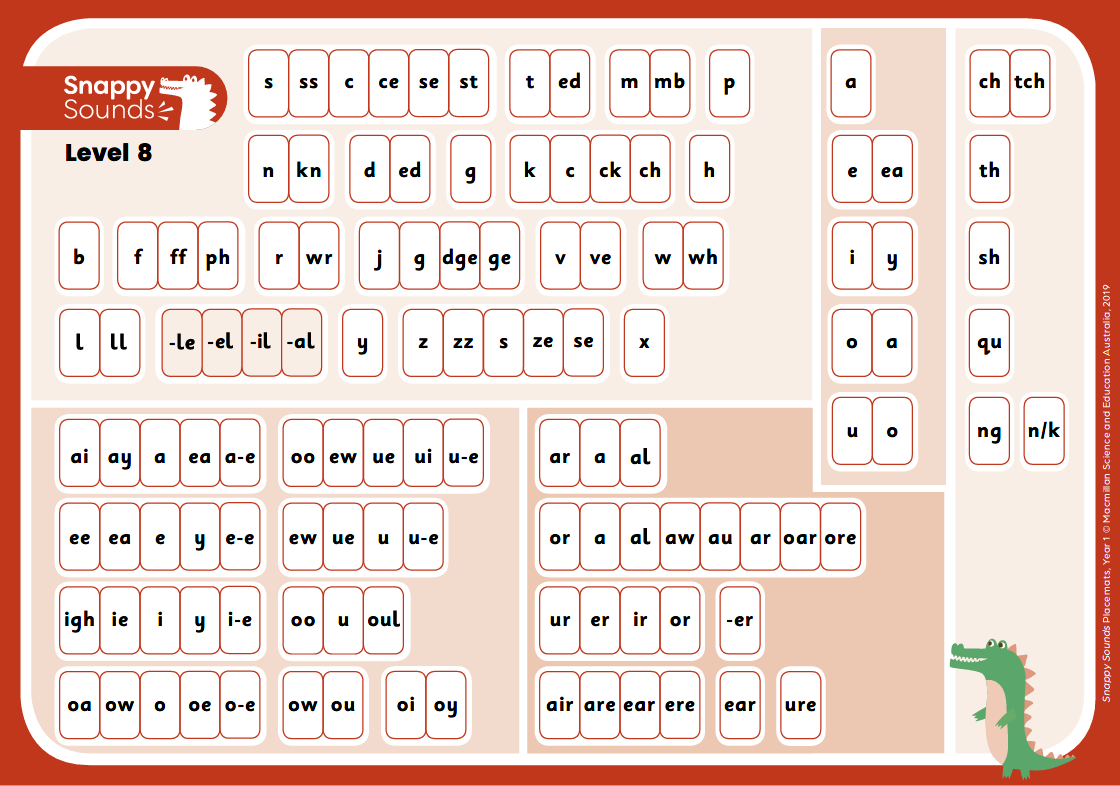 Synthetic Phonics has become increasingly popular in Early Years Education, with many countries introducing explicit instruction into their curricula. It is also a buzz word in international education, and the chances are that wherever you work there will be some element of phonics instruction in place. If you are interested in learning more about synthetic phonics, take a look at the links below. Alternatively, why not try out the lesson plan below adapted from Snappy Sounds.

Words by Charlotte Rance who is a teacher trainer, author and consultant.